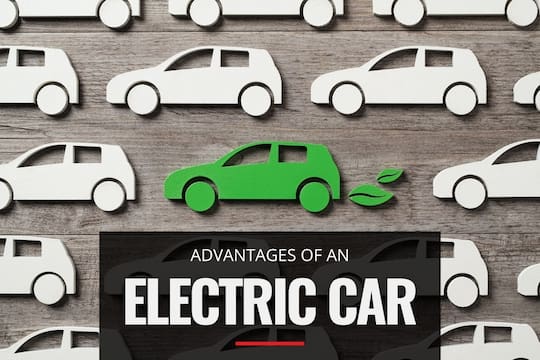 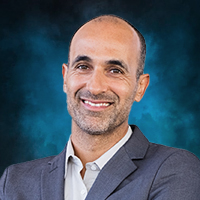 One of the biggest problems facing the world today is the buildup of factory and tailpipe emissions that spread greenhouse gases in the atmosphere. An EV does not emit these harmful chemicals into the environment, which alone makes it a good choice. The electric car doesn't burn any fuel, as it gets its energy source from an electric charge stored in batteries; when fully charged, these batteries allow a vehicle to travel 200-300 miles.

Helping protect the environment is among the top advantages of buying an electric car because you're helping other people besides yourself. EVs make the dream of clean air possible. Not only do EVs reduce air pollution, but their electric motors are so quiet they also reduce noise pollution.

People who drive electric cars usually don't experience as many maintenance costs as drivers of traditional vehicles. There simply aren't as many moving parts in an EV, plus electric motors have less wear and tear than combustion engines. Battery-powered electric vehicles simply don't have as many issues and don't require you to routinely replace fluids. You won't have to worry about an oil change, replacing spark plugs, air filters, or catalytic converters, nor will you need to get smog tests.

One of the most dreaded nightmares of any driver is to be involved in a car crash that leads to a court case. Many collisions are due to vehicle malfunctions.

These accidents could be prevented by the modern technology used in EVs such as the Tesla Model 3. The car's advanced engineering gives it a low probability of rollover risk. Cameras provide 360-degree visibility. The dashboard gives you all the relevant information about vehicle performance and alerts you to potential collision dangers.

The federal government awards tax credits up to $7,500 to individuals who invest in renewable energy because it helps take the strain off fossil fuel resources. States, local governments, and utilities provide other incentives as well for their communities to adopt green energy. These tax credits and incentives can be used toward purchasing an electric car.

Since today's EVs provide more responsive acceleration and regenerative braking, they deliver a smoother ride than gas-powered vehicles. The rise of public charging stations across major cities and small towns have made EV adoption easier and more attractive to travelers. Now there are even home charging stations that add even more convenience to going green.

In the big picture, an electric car provides hundreds of miles per electric charge, making it more economical than the cost of gas. Plus, its zero CO2 emissions make it much more eco-friendly than traditional gas-powered cars. Once your electric car is paid for, transportation becomes very low cost and you won't have to worry about high fuel costs at the pump anymore. Another advantage to an EV is that it's more likely to hold more value than a traditional car.

Are You Ready for an Electric Car?

Now that you know about the biggest advantages of buying an electric car, are you ready to make your next car electric? While California is leading the way by mandating that all new cars sold in the state must be electric starting in the next decade, many more states will most likely adopt similar laws. This fact alone is why several major automakers are now designing EVs. Even though only a small percentage of drivers currently have EVs, steady adoption of electric cars is expected in the next decade.

If you are involved in a car accident, schedule a FREE Consultation to learn how we can help you win the maximum possible compensation from insurance companies. 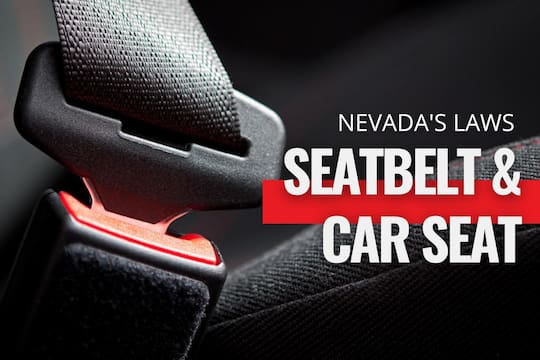 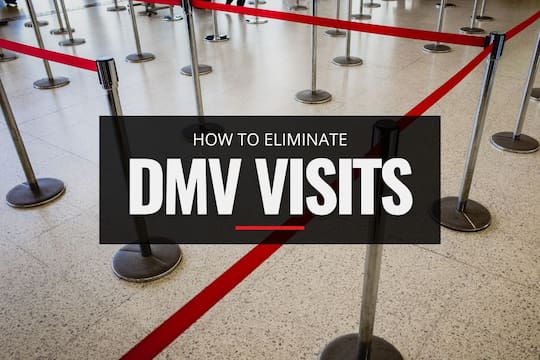 How to Eliminate Most DMV Visits

Advantages of Buying an Electric Car 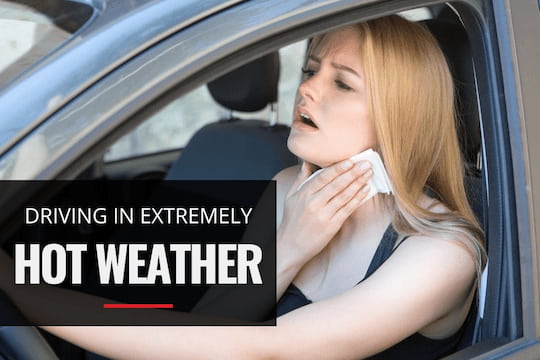 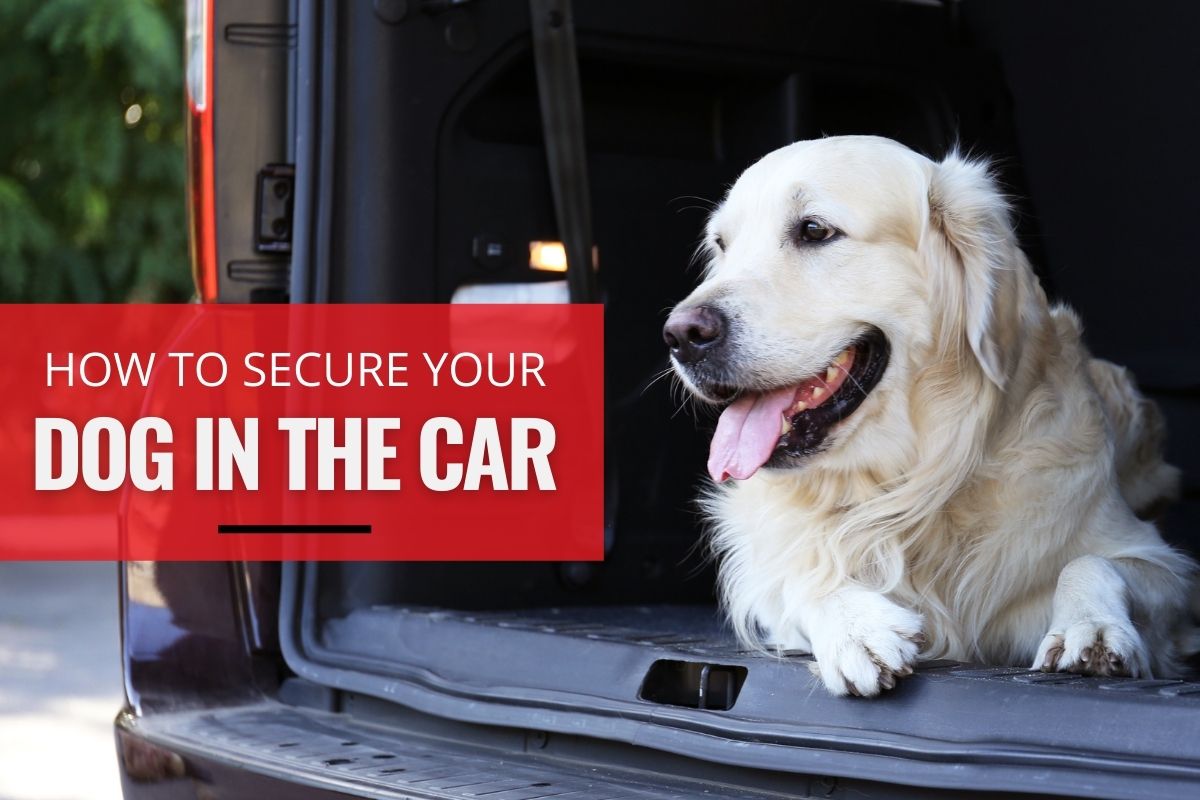 How to Secure Your Dog in the Car 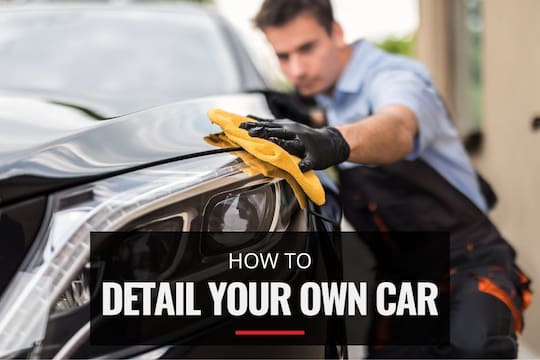 How to Detail Your Own Car 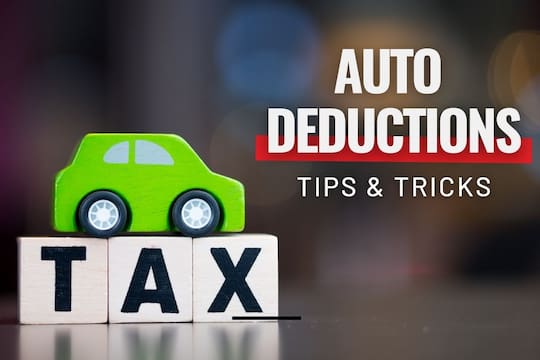 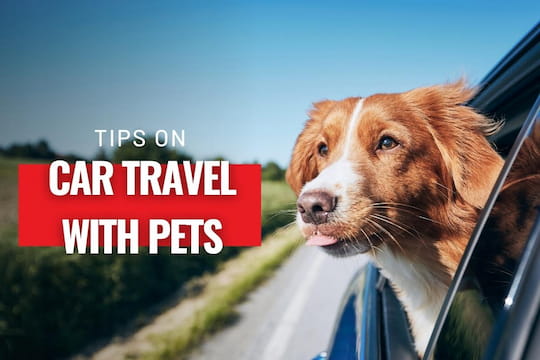 Tips on Car Travel with Pets 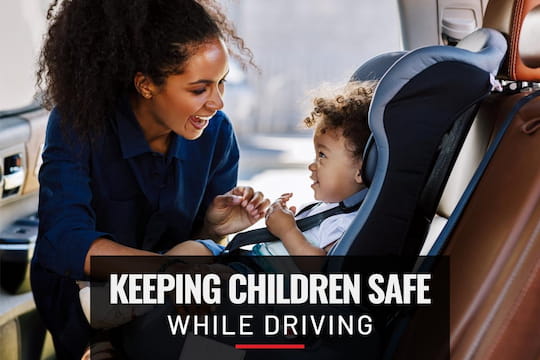 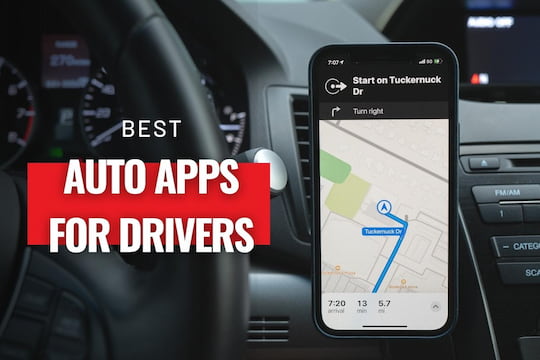